Addiction On Stage and Screen

Christmas time usually affords Americans some downtime; for many people that means traveling, for others, the couch is a dream come true. If you fall into either camp, it likely you will be on the lookout for entertainment. It’s important to relax and seek out happiness to counter the stress the accompanies the holidays; however, it’s always a bonus if one can learn something from theatre, movies, and television. The topic of addiction is arguably more relevant than ever, a reality not lost on Broadway and Hollywood. 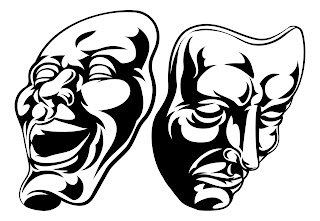 Going to the theatre is not everyone’s cup of tea, you either love it or you don’t. Some people prefer musicals, while others fancy drama; if you prefer the latter then you might be interested in some of the performances listed below, all of which deal with addiction. Naturally, New York City is home to Broadway, so the list below is only pertinent to those traveling on the east coast soon.

“Addiction is in the national psyche, especially now,” points out Scott Elliott to MarketWatch, he’s the director of “Downtown Race Riot, currently on stage at the Pershing Square Signature Center. “People are talking about it so much and realizing that a lot of sophisticated people have opioid addictions. That has woken people up and permeated through the culture.” 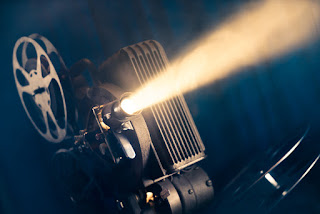 Hollywood has a long history of turning the spotlight on addiction and other mental health conditions. Given the prevalence of substance use disorder in America today, 2017 has been no exception. If you find yourself with some downtime this holiday season, you might be interested in watching some of the features listed below.

“Filmmakers like to reflect on, and be inspired by, what’s going on around them and with the opioid crisis affecting so many people, it’s no wonder they’re attracted to this subject in increasing number,” said Paul Dergarabedian, comScore Senior Analyst. “Addiction is rife with cinematic and humanistic sensibilities.”

The list of movies and TV shows that handle the topic of addiction this year is much longer, but we thought it pertinent to give readers a starting point. It’s vital that filmmakers continue to divert national attention towards this most important subject matter. Forcing the general public to grasp the struggle that millions of Americans go through each year helps to break down the stigma of mental health disorders.

If you or a loved one is struggling with addiction, Hope By the Sea can assist you in beginning the process of lasting recovery. Please contact us today for a free consultation.