Do Women Relapse More Than Men? 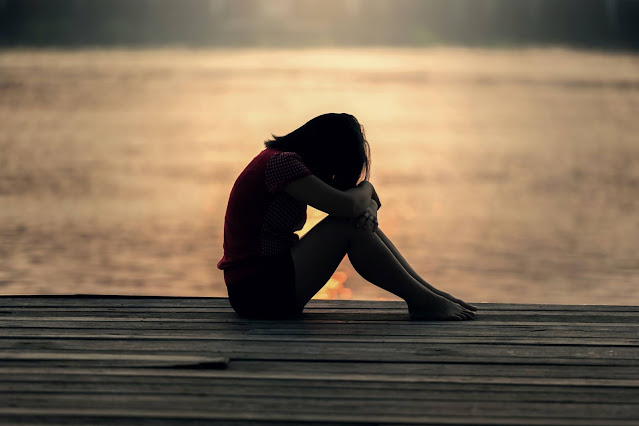 Addiction and overdoses continue to be serious issues in the US. Although there has been little research on the connection between gender differences and the reasons behind substance use disorders and subsequent relapse, a few recent studies point to different factors for men and women. March is Women’s History Month and March 8 is International Women’s Day, an appropriate time to investigate whether women relapse more than men.

Gender Differences in Substance Use and Relapse

Most of the research on substance use disorders had focused on men until the early 1990s. Since then, there have been some new studiesthat have uncovered gender differences in addiction and relapse. A 2008 US National Survey on Drug Use and Health found that men are more likely to become addicts than women. In fact, 11.5% of adult males had a substance use disorder, as compared with 6.4% of females.

However, it was also discovered that women face tougher challenges in other areas of substance use. Women tend to move more quickly from using an addictive substance to becoming dependent on it. In addition, women develop medical or social consequences of their addiction faster and often find it more difficult to quit using the addictive substances. As a result, women relapse more than men.

The National Institute on Drug Abuse (NIDA) has identified a number of issues specific to women that can have an impact on their substance use, addiction, and relapse rates. Research scientists in the area of substance use have discovered that issues related to hormones, fertility, the menstrual cycle, pregnancy, and menopause can all affect drug use in women.

They’ve also found that women identify unique reasons for using drugs, including fighting exhaustion, coping with pain, controlling their weight, and attempting to self-treat mental health problems. NIDA has also determined that women use and respond to substances such as drugs and alcohol differently than men, including having more cravings and being more likely to relapse after treatment.

Some of the reasons for these differences may be that sex hormones make women more sensitive than men to the effects of certain drugs. Brain changes in women can also be different from those in men who use drugs. Researchers found that women who use certain substances may be more likely to experience anxiety, depression, or panic attacks. Women also are more likely to have to go to the emergency room or to die from an overdose.

Researchers with the University of Southern California (USC) recently explored risk factors for each sex that are most strongly associated with opioid use following treatment, shedding some light on what may affect the fact that women relapse more than men. They found that risk factors for women appear to be greater substance use problems and withdrawal symptoms. For men, the factors are younger age and histories of conduct disorder and multiple substance use disorder.

An earlier study, conductedin 2019 by an assistant professor of pharmacology in the Vanderbilt Center for Addiction Research, found that women whose fertility-related hormone levels are high, tend to be more prone to seek rewards. Professor Erin Calipari, determined that women’s hormonal cycles can cause them to be more affected by triggers that lead to relapse, in essence finding that women relapse more than men.

Help for Substance Abuse in California

At Hope by the Sea, we offer you a place to heal from substance abuse issues or alcohol dependency. We provide comprehensive addiction treatment to people throughout the state of California. Specializing in dual diagnosis treatment, our team of expert clinicians is equipped to assist those who are combatting chronic stress in addition to substance abuse or mental illness. For more information on our service offerings, contact our admissions team today. Hope Starts Here!