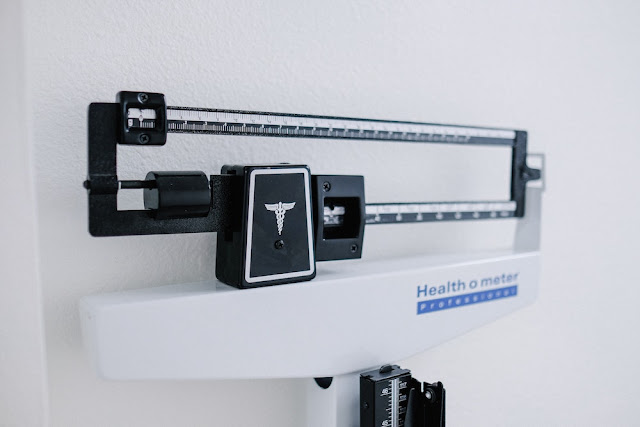 It’s no secret that obesity is a major health hazard. However, many fad weight-loss methods—self-starvation, substituting vitamin pills for real food, smoking or taking unprescribed amphetamines to suppress the appetite—are just as unhealthy or more so. For the vast majority of people, the best way to lose weight is simply to stay physically active, eat a healthy diet with limits on empty-calorie foods—and keep these as long-term habits so unnecessary weight stays off.

It does happen, though, that someone is dangerously overweight and, for one reason or another, the standard weight-loss approach is impractical. In which case, the doctor may prescribe a weight-loss drug or recommend bariatric surgery (an operation to make the stomach smaller, so a person feels full sooner and takes in fewer calories).

The Basics of Gastric Surgery

The four most common forms of bariatric (“gastric”) surgery are:

Obviously, all types of gastric surgery have advantages and disadvantages. Gastric bypass, in particular, carries a danger many people are unaware of: it places the patient in a high-risk category for developing alcohol abuse disorder.

Twenty percent of people who have undergone gastric bypass surgery show strong symptoms of alcoholism at some point within five years. Three times as many former gastric bypass patients die of alcohol-related causes (or the effects of other drugs) than do their counterparts in the general population. It’s not simple coincidence nor the stress of surgery-related lifestyle changes: research has established that the physical changes of gastric bypass do, in fact, make many people more susceptible to alcoholism.

Although pre-surgery drug use (including smoking) increases risk somewhat, many patients who develop alcoholism after gastric bypass never had a drinking problem previous to surgery.

It’s worth noting that doctors routinely advise gastric-bypass and gastric-sleeve patients to avoid alcohol for 6–12 months after the surgery and to limit consumption to an occasional small glass (preferably without added sugar) thereafter. This is not only due to the increased risk of drunkenness and addiction, but because alcohol is a known stomach irritant—just what a stomach recovering from surgery doesn’t need.

What to Do: If You’re Considering Gastric Surgery

It should be obvious by now that gastric bypass and similar surgeries are not to be undertaken lightly—particularly if your desire to lose weight is tied to any form of self-esteem issue, which is also a frequent factor in alcoholism. Before committing to any form of weight-loss surgery, have a long consultation with your regular doctor—and perhaps a therapist as well—regarding your personal reasons as well as the general pros and cons.

Finally, remember what your doctors will no doubt emphasize: this is not a matter of “one quick fix and I can go back to eating whatever I please.” Even with the less permanent forms of surgery, you will need major and lasting lifestyle changes—beyond cutting down or abstaining from alcohol—if the weight is to stay lost and your health is to stay good for the long haul. Invariably, there will be exercise and diet “prescriptions.” If you’ve had gastric bypass or another form of malabsorptive surgery, you may also need a permanent regimen of dietary supplements to ensure adequate vitamins and minerals.

What to Do: If Someone Shows Symptoms of Post-Surgery Alcoholism

Simply being aware of the risk for alcoholism after gastric bypass can help reduce it. The surest bet, of course, is to avoid alcohol altogether. However, if you or someone you know has resumed drinking post-surgery, stay alert for possible signs of alcoholism developing:

Note that these symptoms indicate possible alcoholism in anyone, whether or not they have ever had weight-loss surgery. Anyone with a possible problem should seek medical help immediately, before things get worse.

But if you and your doctor agree that gastric surgery is best for you, you don’t have to reject it for fear of developing alcoholism. Just stay aware of the risks, monitor yourself carefully—and remember that, whatever health problems you have or don’t have, the best thing you can do is take overall good care of yourself.

Help and Hope for Alcoholism

No matter how an alcohol (or other drug) use disorder developed, recovery is possible. Hope by the Sea provides medically supervised detox followed by individual-focused counseling and the development of a long-term plan to live sober and healthy (including healthy eating). Contact us today to learn more. Hope Starts Here!