Can Adderall Cause Liver Damage? 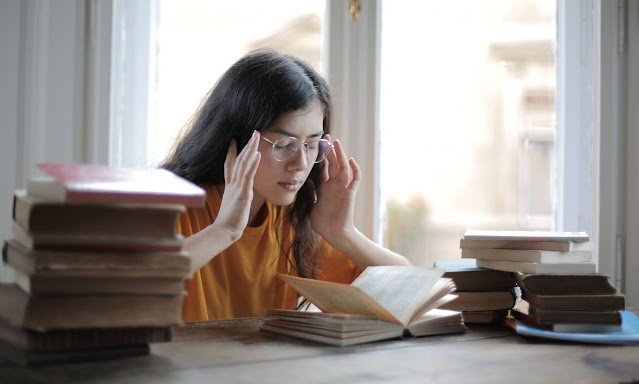 The prescription drug Adderall is typically used for medical purposes, to stimulate the central nervous system. Primarily prescribed for younger individuals who have been diagnosed with attention deficit hyperactivity disorder (ADHD), the drug also has a history of being abused by those people who take advantage of its key ingredient, amphetamine. Overuse of Adderall can cause serious health conditions, though, including possible liver damage.

Adderall and other central nervous system stimulants have been proven effective in the treatment of ADHD, narcolepsy, and other disorders. Adderall, a combination of amphetamine and dextroamphetamine, helps the individual improve their ability to focus and pay attention and to control behavior. The drug is usually prescribed for school-aged children.

However, there is an increasing trend among college students and adults in their 30s and 40s to use Adderall and similar drugs to help them perform better mentally. The Substance Abuse and Mental Health Services Administration (SAMHSA) says that full-time college students are twice as likely as non-students to use Adderall in a way that was not intended. These students are also more likely not to have a legal prescription for the drug.

In addition to using Adderall for purposes of doing better on tests and papers, individuals also report drinking alcohol to offset the effects of the drug. These individuals may drink more alcohol when taking Adderall, which can cause significant health issues, including damage to the liver and alcohol poisoning.

People who use Adderall for non-medical purposes and drink alcohol put themselves in a dangerous situation. A recent study found that 19 percent of emergency room visits for individuals ages 18 to 25 that were related to ADHD medications also involved alcohol use.

The chemicals in Adderall and alcohol affect the central nervous system differently. While Adderall increases the effects of the neurotransmitters dopamine and norepinephrine in the areas of the brain that improve alertness and focus, alcohol decreases the effects of those neurotransmitters, slowing down mental function and certain bodily processes.

While alcohol is usually a depressant, when consumed in moderate to large quantities, it can act as a temporary stimulant in smaller doses. When someone has one or two drinks and also takes Adderall, the effects of the drug may be intensified and the stimulation effect lengthened. The sedating effects of larger doses of alcohol can also be delayed or masked, causing the individual to potentially drink more than they would otherwise.

As a result of consuming larger amounts of alcohol, the liver can be overwhelmed which could lead to an alcohol overdose and liver damage. The impact on the liver is also felt when drinking and taking Adderall, as both require the same liver enzymes for digestion. Depending on which is processed quicker by the liver, the effects of either the alcohol or the Adderall may be felt more intensely than usual.

Even without the addition of alcohol, Adderall has been known to lead to liver damage. While acetaminophen overdose is the most common cause of acute liver failure, accounting for 39% of the cases in the US, amphetamines are also known to cause liver damage, although more rarely. Even though liver damage occurred in 13% of those cases, there is an important connection between liver health and the use of the drug.

Adderall needs the liver to metabolize in the body. The drug is absorbed through the gastrointestinal tract, is broken down by the liver, and then leaves the body through urine. Depending on the individual’s weight, height, and body fat, body composition has an impact on how long Adderall may remain in the system. Larger people tend to take larger doses so it may take longer to leave the body’s system.

There is also evidence that Adderall may clear from the body quicker in people who have more body fat or who weigh more. Metabolism is a key factor since the enzymes in the liver break down drugs such as Adderall in the body. The size of the liver decreases with age, which could also mean that an older individual would have a more difficult time fully breaking down the Adderall.

Hope by the Sea is Here to Help

The professionals at Hope by the Sea are focused on helping you begin the journey of recovery from mood disorders and addiction. A southern California mental health and addiction treatment center, we specialize in treating you as a whole individual, so you can embrace your recovery with as much support and momentum as possible. When you need help treating your mental health or substance use disorder, we offer the dual diagnosis treatment program you need. Please contact us today to learn more about our programs and services. Hope Starts Here!