What Drugs Make You Paranoid? 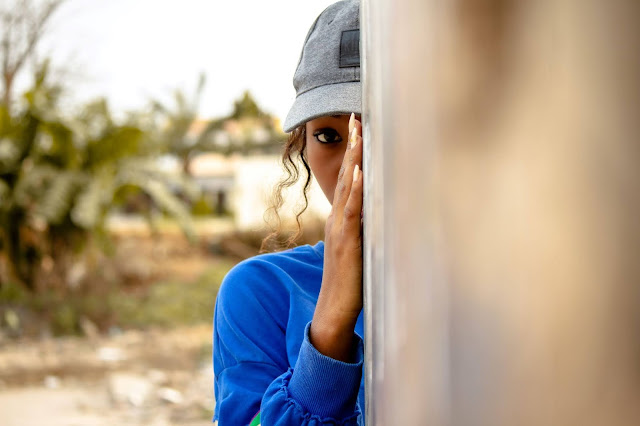 Many drugs, including those that are prescribed legally, can have side effects. Usually, the benefits of the medication outweigh any symptoms you might experience, which are typically minor. However, some drugs can have more serious implications for your physical and mental health. If you are concerned about potential negative outcomes, you might wonder what drugs make you paranoid.

The State of Paranoia

When you are experiencing the mental state of paranoia, you have a perception or a suspicion that other people with whom you are interacting have aggressive or hostile motives. You might think “they are out to get me.” When you are paranoid, you believe that other people are persecuting you. In fact, there is usually no reason for your suspicions.

In addition, you will have delusional ideas about being a central figure in a scenario that probably has absolutely nothing to do with you. Have you ever seen two or three people having a conversation and were certain they were plotting against you? That is a sense of paranoia. Your mistrust of other people and your anxiety about what they are doing or saying can make relationships difficult for you, and that may cause problems personally or on the job. You may become hostile or detached, which could lead to isolation.

When you experience feelings of paranoia, there can be many causes. You might have a psychological disorder such as schizophrenia. Or you might have a medical disease that can impact your brain function such as multiple sclerosis or Alzheimer’s disease. Drug or alcohol abuse can also be a direct cause of your paranoia.

It is often difficult to tell which condition caused the other. Mental health issues affected almost 18% of the adult population in the US in 2015. Out of those, 8.1 million people were diagnosed with both a mental illness and a substance use disorder.

Drugs That Make You Paranoid

Recreational drugs that can causea sense of paranoia in individuals include:

These drugs may make you paranoid because of their effect on you or if you’re already feeling anxious or are experiencing other mental health issues. In addition, steroids taken by athletes as well as inhalants such as paint, insecticides, and fuels, have been found to cause paranoia.

The use of methamphetamine, in particular, can cause paranoid behavior and delusions. Long-term use of this drug can have a number of negative consequences, including addiction. When you are addicted, you experience compulsive drug seeking and use of the drug. Your addiction is usually accompanied by molecular and functional changes in your brain.

As you become addicted to a drug such as methamphetamine, you will need to take more and more to get the same effect. You may take higher doses or take it more frequently. You may even develop difficulty feeling any kind of pleasure that is not provided by the drug and that can create further abuse of the substance.

In addition to being addicted, you may exhibit symptoms that can include confusion, insomnia, mood disturbances, violent behavior, and anxiety. Mental health issues that can be caused by methamphetamines can include visual hallucinations, auditory hallucinations, delusions, and paranoia. You may also become violent as a result of the paranoia caused by methamphetamines.

These symptoms can last for months or years, even after you’ve quit using the drug. Withdrawal from the drug should be medically supervised as you may experience serious symptoms such as depression and anxiety.

At Hope by the Sea, a southern California addiction treatment center, we work with you to begin the journey of recovery from drug abuse as well as mental health issues, including paranoia caused by drugs. We specialize in treating you as a whole individual, as well as your family members who are affected, so everyone can embrace recovery with as much support and momentum as possible.