What Type of Drug is Cocaine? 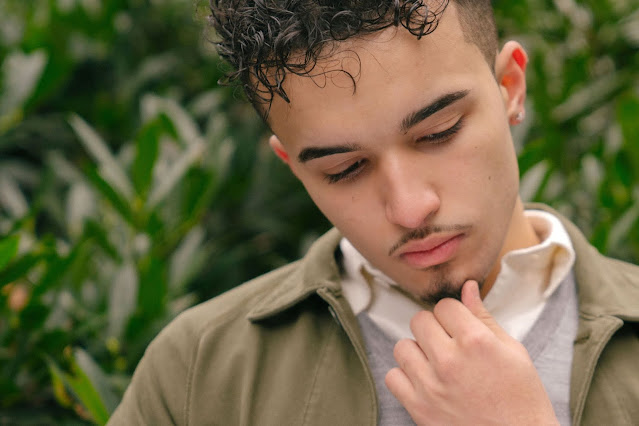 The use of cocaine is re-emerging as a public health concern. Although the drug does have some legitimate medical applications, it is primarily misused, abused, and procured illegally. What type of drug is cocaine and what are its effects on the people who use it?

Cocaine comes from coca leaves that are grown in Colombia, Peru, and Bolivia. Manufacturing these leaves into the drug cocaine is a process that generally happens in labs where the raw product goes through a series of chemical transformations. The country of Colombia produces 90% of the cocaine powder that comes to the US, usually entering through Mexico.

The cocaine drug is a powerfully addictive stimulant. Although very rare, the drug can be used by healthcare providers for valid medical purposes, particularly as a local anesthesia. However, the use of recreational cocaine is illegal in this country.

Cocaine works by increasing the levels of dopamine, a natural chemical messenger in the brain circuits that are related to the control of reward and movement. The drug will prevent dopamine from recycling as it should normally, causing large amounts to build up and stopping their communication. The flood of dopamine in the brain’s reward circuit then strongly reinforces the behavior of continuing to take the drug. As an individual takes more and more, the reward circuit adapts, and more and more is needed to get the same effect.

The street drug cocaine is a fine white powder. Dealers will mix it with flour, cornstarch, and even talcum powder to increase their profits. They may also mix it with other drugs, including synthetic opioids or amphetamines. This practice is particularly dangerous for the user and results in increasing numbers of overdose deaths.

Users may snort the cocaine powder through their nose or rub it on their gums. They might also dissolve it and inject it directly into their bloodstream. Some people smoke cocaine that has been processed to make a rock crystal. When the crystal is heated to produce vapors inhaled into the lungs, this is known as crack. Cocaine in this form can also be smoked when it is sprinkled on marijuana or tobacco.

Given that cocaine is an addictive stimulant, people who use it often take it in binges. They will take the drug at higher doses or more often to maintain the same effect as when they first starting using it. As a Schedule II drug, cocaine has a high potential for abuse. Since cocaine is so addictive, it can alter the brain structure and function when it is used repeatedly.

Cocaine is the type of drug that will speed up an individual’s entire body. They may feel happy, excited, and full of energy initially but then their mood can quickly change. They can become nervous, angry, and paranoid, meaning they’re afraid that someone is out to get them. Their behavior will become erratic and irrational. When an individual who is addicted is not using cocaine, they can experience a crash that will leave them sad and tired for days.

Strong cravings to continue using the drug are common with cocaine. It is a dangerous drug with serious health problems associated with it. Users can also be at a high risk for diseases such as hepatitis and HIV/AIDS if they share needles or have unsafe sex while under the influence of the drug. Combining cocaine with other drugs or with alcohol can make it even more dangerous.

Becoming addicted to cocaine is easy to do, given the way it works on the body and the brain. Seeking professional addiction treatment is the safest way to detox and overcome the drug’s effects. Staying with the treatment program is critical as people have been known to continue to feel strong cravings for cocaine years after they have successfully stopped using it. Recovery is possible. There is hope.

At Hope by the Sea, a southern California addiction treatment center, we work with you to begin the journey of recovery from drug abuse as well as mental health issues. We specialize in treating you as a whole individual, as well as your family members who are affected, so everyone can embrace recovery with as much support and momentum as possible.